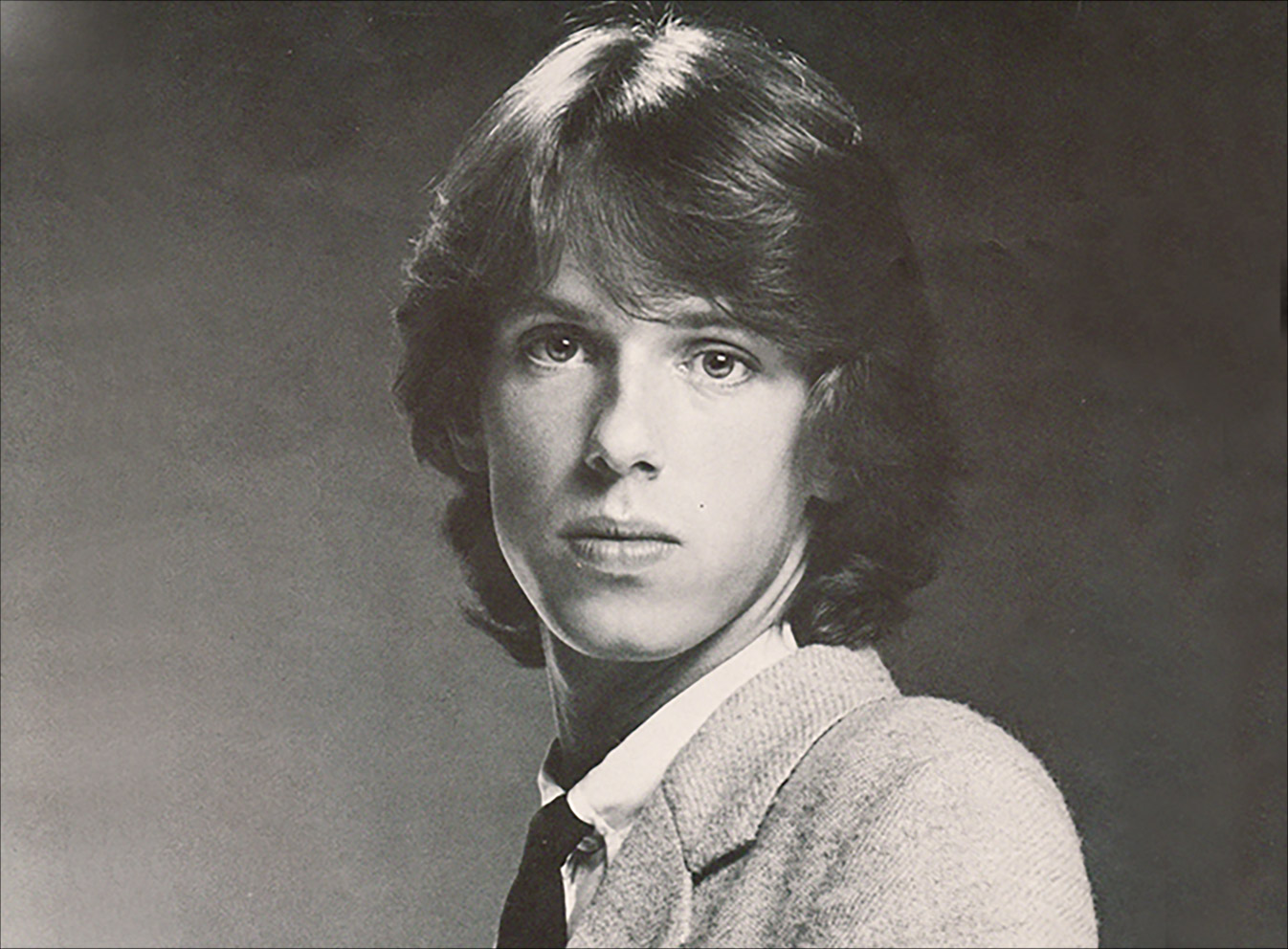 Ali Thomson is a Grammy and Emmy nominated, multi award winning songwriter, music producer and recording artist and is the younger brother of Dougie Thomson, the bass player from legendary rock band Supertramp. He was born in Glasgow, Scotland and moved to London shortly before his 17th birthday. A few years of jobs, bands and recording sessions followed before landing a publishing contract as a songwriter.

Ali’s recording career started in the early eighties with A&M Records and his debut album featured the hit song ‘Take a Little Rhythm’ which achieved Top 20 success in the USA, Canada, Japan and various other countries. A follow up album ‘Deception is an Art’ was released to critical acclaim but Ali decided to curtail his brief time as a recording artist to pursue his ambitions as a songwriter. “I don’t think I was prepared psychologically or emotionally for the world of the pop star and I found the music business frustrating to navigate at such a young age”.

He has gone on to write many hit songs and multi-million selling albums for artists all over the world. A Latin Grammy nomination for his work with Italian super star Laura Pausini, SOCAN awards for his many songs with French Canadian Roch Voisine and a host of hits for other international artists including, Girls Aloud, Steps, Mark Owen(Take That), Brian Kennedy, Gary Wright, Ilse De Lange, Watershed and many more. 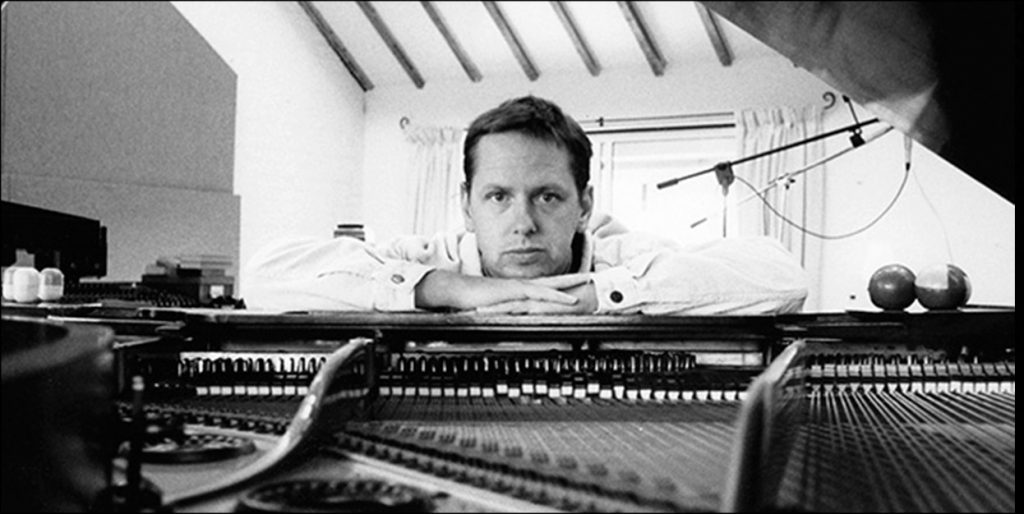 Songs from the Playroom

In 2019 Ali decided to go back into the studio and record his 3rd album, ‘Songs from the Playroom’. Ali explains, “I love working with new artists and collaborating with other writers and producers but I’ve always had a desire to record my own music again. The music business has changed so much since I made records in the 80’s and it has opened up for artists to release music without the restrictions and pressures of working with big record companies. I really did this music for myself but hope that my experience and creative instincts have helped to make something that others might enjoy”.

‘Songs from the Playroom’ is a collection of 11 songs that are musically sophisticated but still melodically engaging. Ali recorded most of the album in his own studio with the occasional guest musician. Guitar legend Robbie McIntosh (John Mayer, Norah Jones, Paul McCartney, The Pretenders) features on several tracks along with the brilliant Robin Mullarkey (Jacob Collier, Laura Mvula, Jesse Ware) on bass guitar. The opening song “Aqua Blue” is a collaboration with long time song writing friend Peter-John Vettese (Annie Lennox, Julian Lennon, Sia) and “Song for a Broken Heart” features a sax solo from Supertramp’s John Anthony-Helliwell.

In 2022 Ali will release his 4th studio album ‘The Last Rodeo’. This is a collection of 12 new songs and features many of the same musicians that performed on his last release. Robbie McIntosh on guitar, Robin Mullarkey on bass and backing vocals by Katie Holmes-Smith, to mention a few.

Written and recorded in his studio The Playroom over the last two tumultuous years, the songs often reflect the uncertainty and extraordinary change the world was experiencing but without becoming too negative or introspective. All songs were written by Ali apart from “Real World” which was co-written with his old friend Marc Jordan who added his lyrical and melodic talents to Ali’s existing song.

Ali concludes, “I genuinely believe these are some of the best songs I’ve written and, while it was not an easy process getting this album finished, I am very proud of the outcome. I really hope the fans that seemed to enjoy ‘Songs from the Playroom’, will come to love this one just as much.”

For further information on Ali’s work as a songwriter, producer and recording artist please get in touch through the contact page or listen to some examples on the music page of his website. 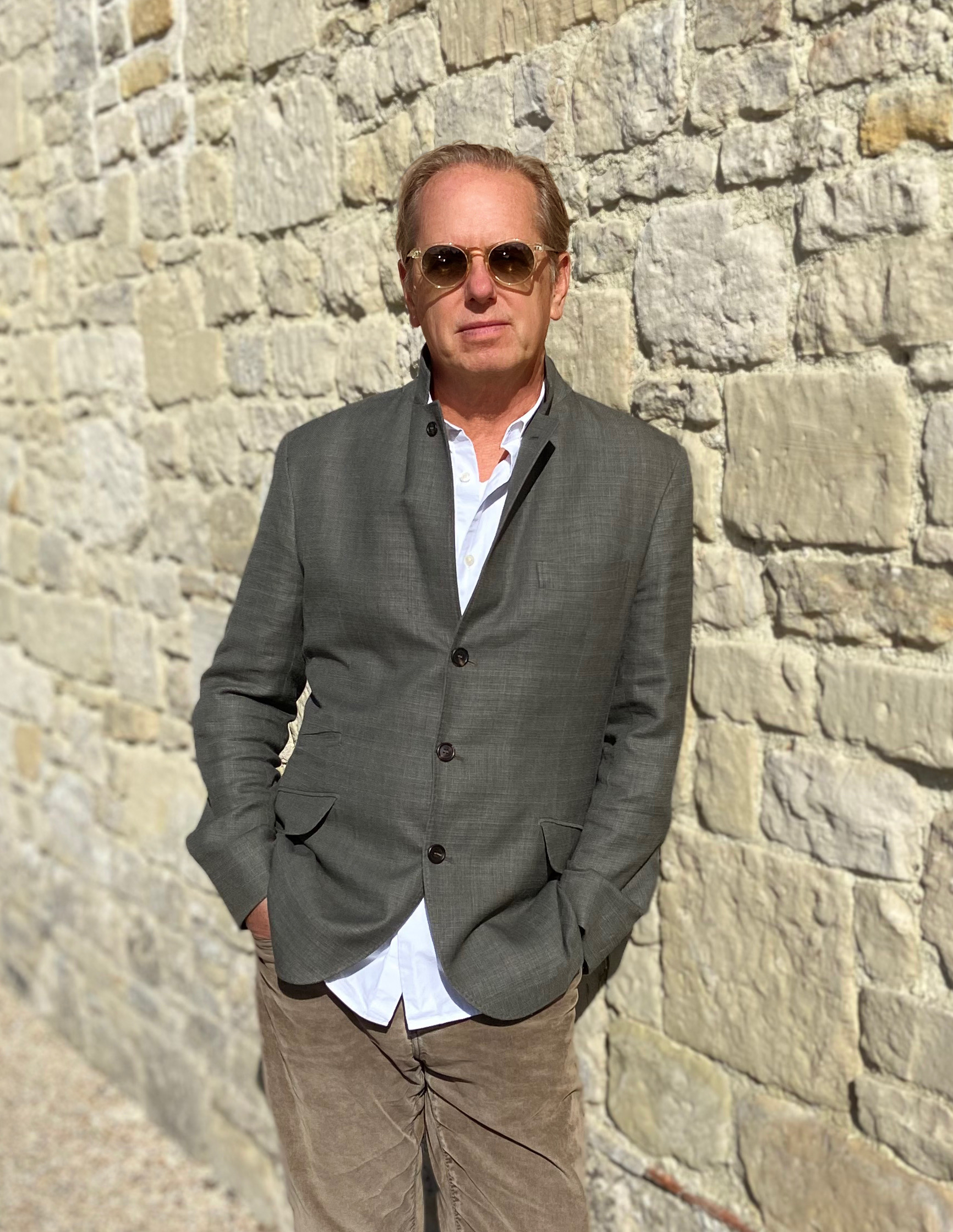